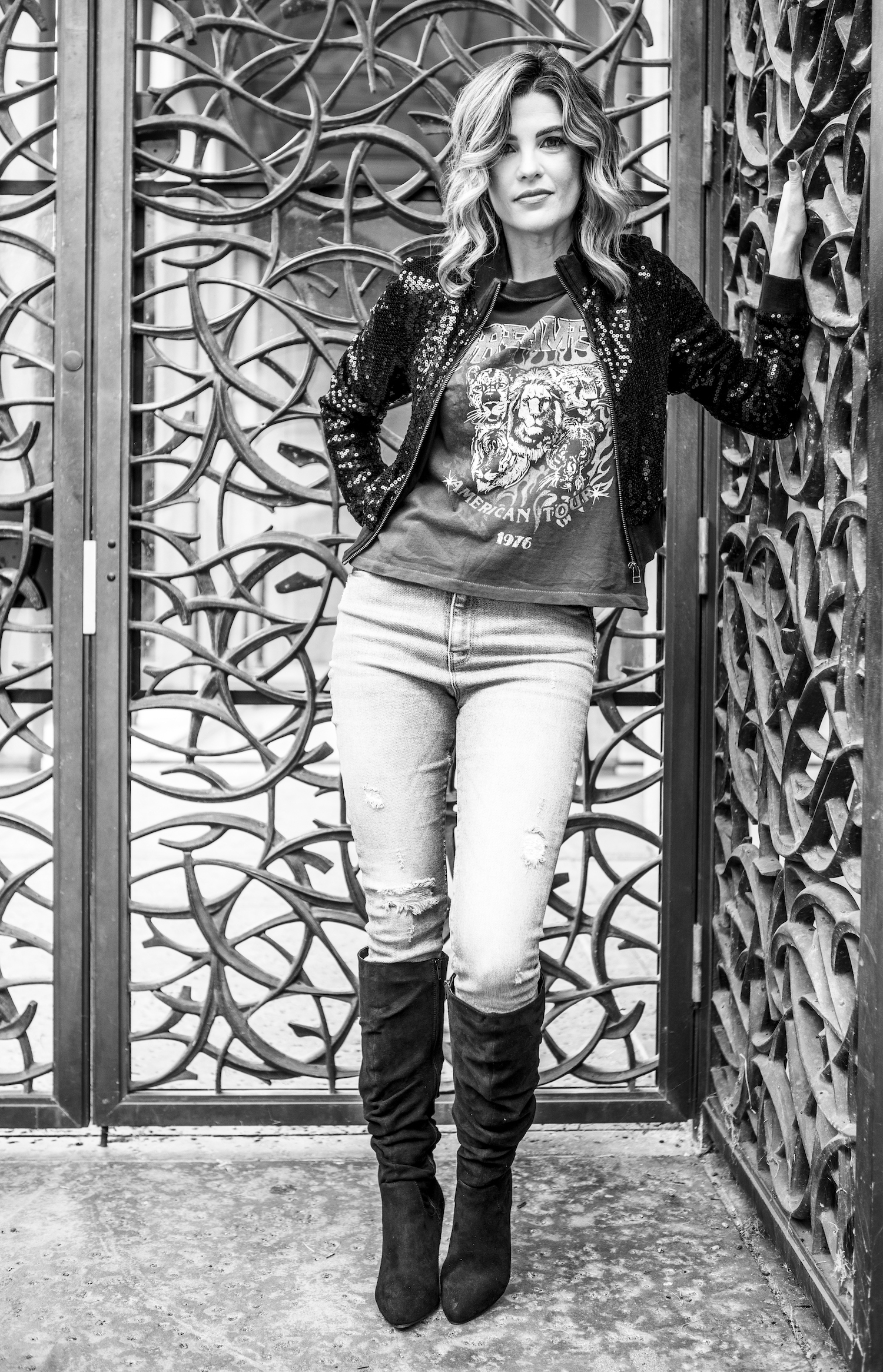 Floyd is a singer, songwriter and instrumentalist from California.  She has a unique sound best painted as Pop/Rock, a style inspired by lifelong musical influences ranging from Tori Amos to U2 to Cyndi Lauper. With two decades of music and performance experience, Floyd has played at popular venues and events in San Francisco and the Bay Area, including opening for Train.  She also performed at the first ever ROCKRGRL Music Conference in Seattle and has participated in live streams during the Covid-19 pandemic.

Floyd’s latest EP, released in 2019, includes the music video for her song What Do You Say which has garnered almost 100,000 views on You Tube and was chosen as an official selection at the 2021 Artemis Film Festival.  Floyd is currently working on her follow up EP and expects to release it on all major streaming services, including Spotify, Apple Music and Amazon over the next upcoming months.  Floyd’s music is produced by Ed Clare and Georgann Ireland and engineered and mixed by Reto Peter of Nova Noir Productions in Richmond, California. Nova Noir’s list of clients includes major acts and labels, such as Sony Music, Interscope and Universal Music Group.